ASN Entertainment, LLC
Whether or not you’re excited about the innovation that millennials are sure to bring to the table, you can expect lots of bespoke, tailored technology, and trends before you know it.

Millennials can be thanked (or reviled, depending on who you ask) for the individualization of almost everything. Not fitting neatly into a box is the single most well-known and unifying characteristic of this generation. So, whether or not you’re excited about the new technology that millennials are sure to bring to the table, you can expect lots of bespoke, tailored technology and trends before you know it.

The much-maligned generation of millennials often gets the blame for bringing about the end of everything from golf to bars of soap. But millennials aren’t kids anymore — right now they run the gamut from 22-38-year-olds (1981-1996 are the birth years most ascribe to this generation), and they are at the forefront of sex technology. So, what are the millennial sex trends that are already here, and what trends can we expect to see in the near future? Let’s take a look.

Millennials are known for not fitting very nicely into the pre-appointed, confining taxonomies that were handed down from the prior generation. A basic understanding of gender identity as separate and discrete from sexual orientation, for example, is a relatively new idea. Past generations have also bristled at the expanding lexicon of terms for how people see themselves sexually.

However, having the words to describe how you see yourself and how you see the world, even sexually, is a great way to increase awareness, perception, and understanding of people who are very different from you. This breakthrough in language is an opportunity to get to know people better, in a way that previous generations would have only gotten to experience in a long-term, trusted, intimate relationship.

Pansexuality is an example of one of these identities. Pansexuality is one of the most inclusive sexual identities, as it encompasses romantic and/or sexual attraction to anyone irrespective of gender identity, biological sex, or gender expression (masculinity versus femininity, or neither binary). How is this different than bisexuality? Bisexuality is the sexuality of someone who is attracted to their own and other genders. Pansexuals can feel attraction to a person regardless of their genitals or how they present their gender in public.

The first documented use of the term “furry” was in 1996, while some millennials were still in the process of being born. This term, which refers to people who enjoy dressing up as animal characters as a form of role-playing that doesn’t always include sex, has come into the mainstream. People who identify as furries have “fursonas” or the characters that they become when they dress as their animal. These animals often have anthropomorphic or vaguely human personalities and backstories. Furries can fall in love and make friends, and they comprise a large, online community of like-minded folks.

Millennials are far and away the generation most involved with this trend, so you can expect more furry fandom festivals in the future, as well as more acceptance of the practice.

Where furries intersect with sexuality — that’s often called yiffing. Yiffing is incorporating furry role-play into sex. What’s great about furries and yiffing? Role-play is a full-body experience. You don’t tune out and go on autopilot because there is no autopilot when you are dressed as a raccoon. You have to think on your feet, improvise, and do things that might be otherwise out of character for who you are in general. This uncertainty ensures that you stay fully present during your sexual encounter, and it’s the reason so many people are devotees to furry-dom and role-play!

From vibrators that you can allow your partner to control to teledildonic technology (which is the technology that enables tactile sensations to be passed virtually from partner to partner), Bluetooth capabilities can open up new avenues toward sexual pleasure for just about anyone.

Millennials prioritize convenience. And what could be more convenient than instant STI testing with immediate results?

Rapid testing for HIV is readily available at most health clinics and Planned Parenthood. But, for some other tests, swabs or tubes containing your blood may have to be sent off to a lab to determine your status. For sex workers, and for anyone who regularly has sex with people they don’t know well, this is highly inconvenient at best, and dangerous at worst. Leave it to millennials to come up with a solution, like condoms that can instantly detect the presence of STIs. These would come in handy for sex work professionals and help lower the rate of STI contraction for the general population.

With millennial inclusivity and individuality helping drive the future trends of sex technology, we’re sure to see some inventions that promote safer sex and sex that is a true reflection of who we are as unique sexual beings. 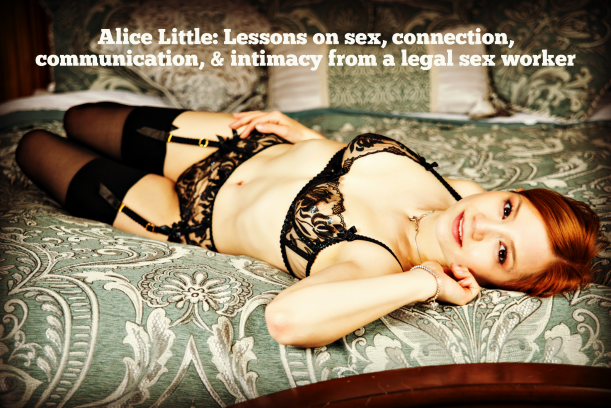 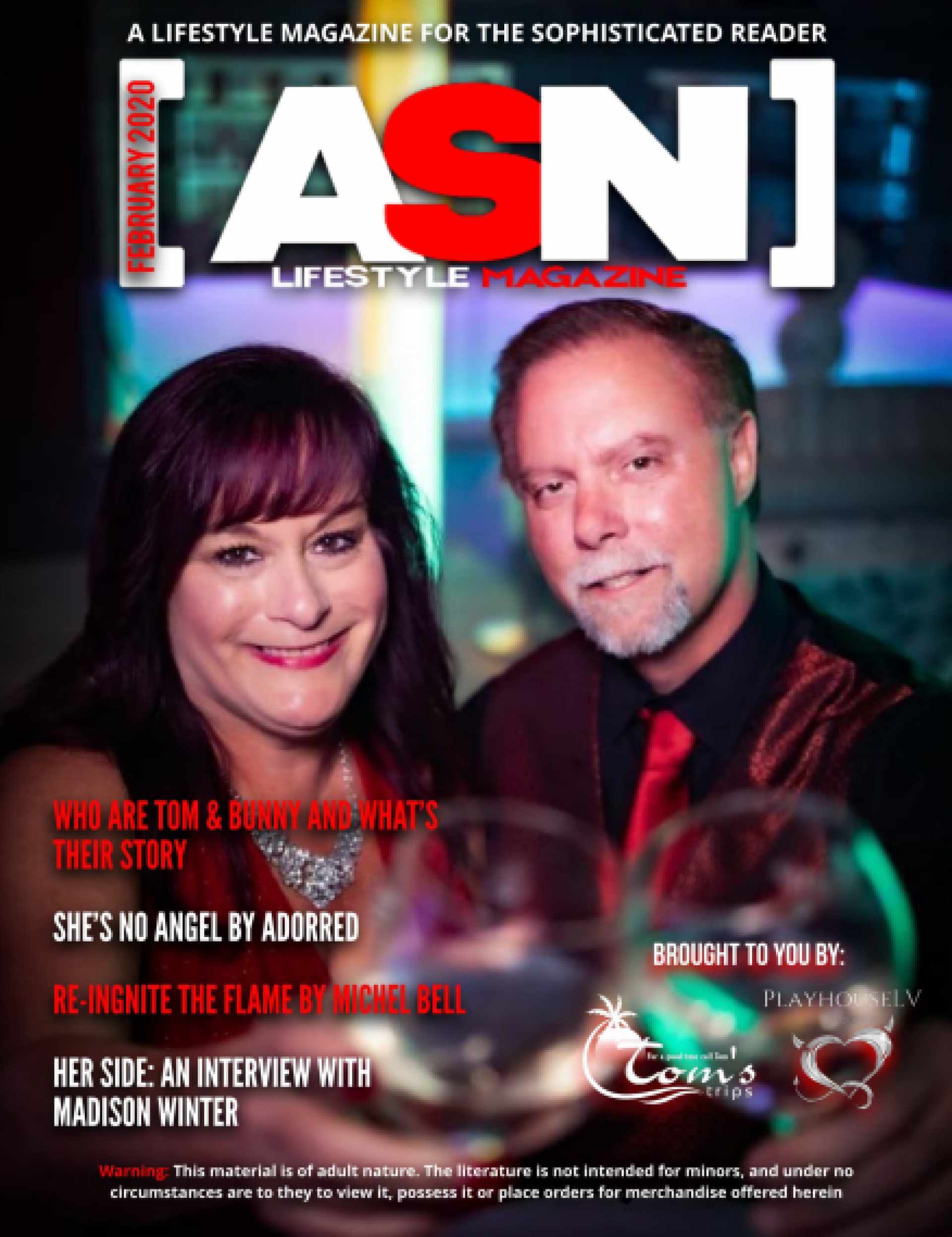 This article originally appeared in the February 2020 issue of ASN Lifestyle Magazine.

RELATED ARTICLES SAME AUTHOR
Finding LOVE in Mexico Pt. 2: Sexperience 2021
Dragonfly
Dragonfly was invited to educate at the SDC event Sexperience 2021 in Cancun, and they recap their experience in this episode, calling it "one of our favorite events we have ever done."
Dragonfly
Lack of Pubic Hair Could Put You At Risk
Maddy V
Personal grooming habits could be effecting your sexual health.
Maddy V
1

Feeling Itchy and Scratchy?
Dr. Jess
Partnered sex of all varieties and even safer sex with condoms carries some risk of sexually transmitted infection (STI), so taking your health into your own hands is of utmost importance.
Dr. Jess
SHOW MORE