It’s a gloriously sunny day in Southern California. I’ve gone for a sunrise run to contemplate business while enjoying the magnificent view of the mountains and palm trees encompassing the Coachella Valley. An ordinary morning in the life of a businesswoman, right?

To me, I’m just a small town girl, making a living doing what she loves, but with a little bit of an edge. As the late Karl Lagerfeld said ‘The minute you like your job, it’s not working anymore.” 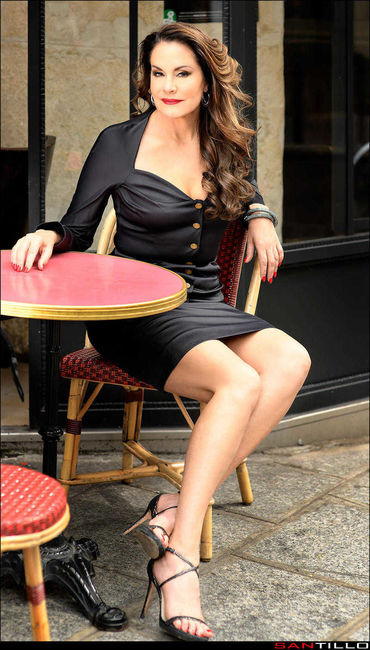 Through all of my experimentations with Michael, I was primarily only a submissive. While in Japan, Michael had learned many skills as a Master. During my visit to Chicago, he had a plan and insisted that I keep an open mind. Being true friends, as well as former lovers, I felt safe and quite curious when he explained that he had booked a dungeon. Upon arrival to this large warehouse — with equipment that makes the red room in 50 Shades of Grey look like child’s play — I knew that it was going to be intense. Trust me when I tell you that three hours in a dungeon, without a safe word, between a Sadist and a Masochist, can be life-altering. I am what’s called a sensual Domme. I like teasing, blindfolds, spanking, and a bit of nipple clamp fun. However, pain has never been my thing. That dungeon experience in Chicago is what turned the corner for me. I switched from being a submissive to being dominant. To this day, I still believe that having experienced being a complete submissive makes me a much more caring and compassionate Dominatrix.


At age 23, I fell madly in love with a Flying Dutchman. I moved to Holland and lived with my husband Robert for eight years until cancer took his life in 2000. My late husband was 20 years my senior and a submissive. I was his 4th wife and we had an open marriage. (As one does in Holland, when one is a fourth wife, right?) One never truly knows that one is in an alternative relationship until one reflects back and talks with others. It seemed perfectly fine to me, that his mistress would hang out after he had passed, to drink wine and talk about how much we missed him.


My late husband was quite wealthy. The battle over his estate was horrible and affected me emotionally. A distraction was needed, so I chose to throw myself into my work. Being a serial entrepreneur, I had a global consultancy with offices in NYC, Geneva, Hong Kong, and Singapore. All of these cities I visited regularly and, like a sailor, I had lovers (both male and female) in every port.


Hans’ health took an immediate turn for the worst. He was diagnosed with a terminal illness, which made him chemically imbalanced. My youthful energy was something he no longer desired, so my dog and I returned to The Netherlands. Bad luck was looming everywhere. The credit crisis had hit Europe. My consultancy was losing customers, and the 13-year battle over my late husband’s estate ended acrimoniously, leaving me with great financial uncertainty. I read every inspiring book, visited headhunters, and meditated more hours than most Buddhist monks, trying to think of a solution. I truly had no clue how I would keep my house and feed my dog. Facing the inevitable, I sold everything I could, put the rest of my belongings in a storage unit, moved my dog to a friend’s horse ranch, and tried to figure out how I would survive.

Funny how sex is always the best solution for dealing with excessive stress. At least, it is for me. I had taken a Danish lover in London. He was in a sexless marriage and had permission from his wife to play outside their country of residence. We had a wildly passionate affair. During our first year of fun, I introduced him to London’s best sex clubs and the world of BDSM. There was no turning back for him. Our get-togethers were often one night of elegant fine dining and the second night was either a sex party or a dungeon where we could push his boundaries. 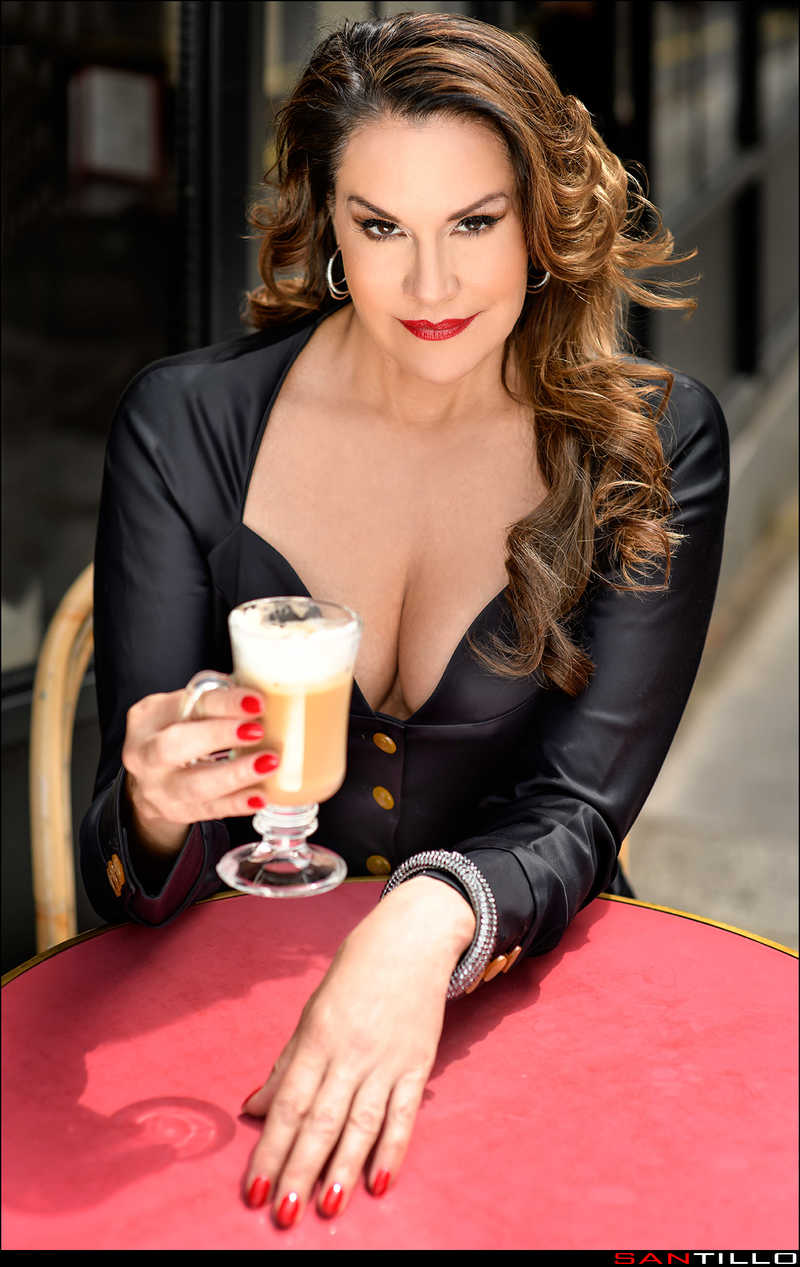 A dear friend and former lover invited me over for dinner. Upon arrival, his mistress was bound to a door, wearing a corset and stockings with washing clips on her nipples and vagina. I placed a dog collar on her, walked her down the stairs to his kitchen, and had her kneel on the floor next to me while he served me Champagne — a completely civilized Tuesday evening, in my world. He was semi-retired but still did some consulting and had helped many people as a business mentor. During the course of our meal, I gave her several tasks to perform while he asked me questions. “Gwen, do you have any hobbies where you believe you could possibly make a living?” Drinking copious amounts of French Champagne, I pondered every hobby I could think of: golf, scuba diving, sky diving, extreme sports, and still just could not seem to think of any hobby where I could make a living. Meanwhile, his mistress had become despondent, so I removed her ball-gag. She immediately blurted, “permission to speak?” With permission granted, she said, “what we have been doing is a hobby.” I pondered it and said, “How do I make a living with fine dining and drinking Champagne? You really are useless, aren’t you?” When both of them began laughing, I was confused. They basically had to explain to me what a professional Dominatrix was and how they thought it was what I already did for some side cash.

My eyes were open. I left his house invigorated, after a great meal, sex with the two of them, and a potentially new occupation. That night, as I walked home, all of the pieces of the puzzle seemed to fall into place. I sent emails to Michael and my Danish lover asking them what they thought about my new potential occupation. Pretty much the rest is history. Michael sent me the websites of several successful Los Angeles Dominatrixes he knew. The Dane hired a top photographer to take pictures of me to promote my new business. I built a website, and the business immediately took off. That's how JetSetMistress came to be. I became well-known in the financial district as the lunchtime Domme. With the heavy trading, it often meant 5 or 6 am sessions before work, lunchtime sessions when traders take their break or having before-going-home sessions. The evenings were my own to visit friends and count my cash.


It was truly great to be connected with the organization and have my links with London and the Europeans. It was only about a year before I took over the North American branch of her business and helped in building the brand across the continent. Three years down the road, we amicably parted ways, and I launched Gwen’s List: Boutique Lifestyle Events.

My Gwen’s List parties are intimate, with attractive couples and single women from around the world. The ages are women in their 20s, 30s, and 40s, and the men are in their 30s, 40s, and 50s. The attendees are fit, successful, and socially fun. My events range from 50-150 guests per party. The atmosphere is intimate, with candlelit playrooms and a fully-stocked bar. A warm, friendly team gives everyone a chance to connect for a good time. All of my DJs — coast to coast — work within the Lifestyle industry. The entertainment is often dancers, tape artists, or something softly kink-based.