To All the Girls I’ve Loved... Before I Knew I Could

ASN Entertainment, LLC
Many of us were not raised to expect ourselves to have any sexuality other than hetero, so it can hit hard when someone realizes they’ve been living life without an entire aspect of their being. Here’s an open letter from one woman about her bisexuality.

Being bisexual, even as a female, can be pretty hard sometimes. It isn’t all about playing around at a party. Being bisexual means that you can see yourself loving people of other genders and your own, and sometimes both at the same time.

Even since my husband and I came out to each other, we’ve discovered how easy it is to fall in love with other people. Now, don’t get me wrong; we aren’t poly and could never be. I like my space too much to share it with someone else. We’ve tried. And I’ve run them all off in under a few weeks. But falling in love? Well, that’s different. James and I have both been in love with other men and other women during our marriage. And we tried so hard to keep up with other relationships, but we discovered we aren’t built for that. He’s the only one I want to see when I come home, and I’m the only one he wants to come home to.

I’m very much in love with my husband, and he’s very much in love with me. But, the truth of the matter is, that if I had been secure in my sexuality and he had been secure in his in the past, then we would probably be in very different places in life now. And that’s something to embrace. The timing of life is incredible. Despite all that has come before us, everything worked in our favor, and here we are.

That doesn’t mean that we don’t have regrets. That doesn’t mean that we wonder what could have been with other people. James is my future and my present but only a small part of my past. I have loved hard. I have lost. I have cried tears because I couldn’t make myself hold on to a woman I loved with everything inside me because I wasn’t strong enough to tell the world I was bisexual. I have let go of other men because I wasn’t secure enough in myself to admit that I didn’t know what I wanted. So I allowed myself to believe we were just “having a good time” even when he expressed he wanted more from me. More that I couldn’t give.

And I know, without a doubt, there will be others that come along that will light that familiar fire within my belly. There will be people that I will love fully and unapologetically. People that I won’t want to let go of. And maybe, just maybe, now that I’m secure with who I am and James is secure with who he is... maybe we won’t have to let go. Maybe we can be people that allow ourselves to feel love wherever and whenever we can receive it. Maybe we can be people that don’t have to operate with agendas and can just accept others, and ourselves, for who we are.

Now that I’ve realized and understood what it really means to be a bisexual woman, maybe I can set aside all my fears and anxieties and society’s ideals/morals/values and just practice love, love, love. 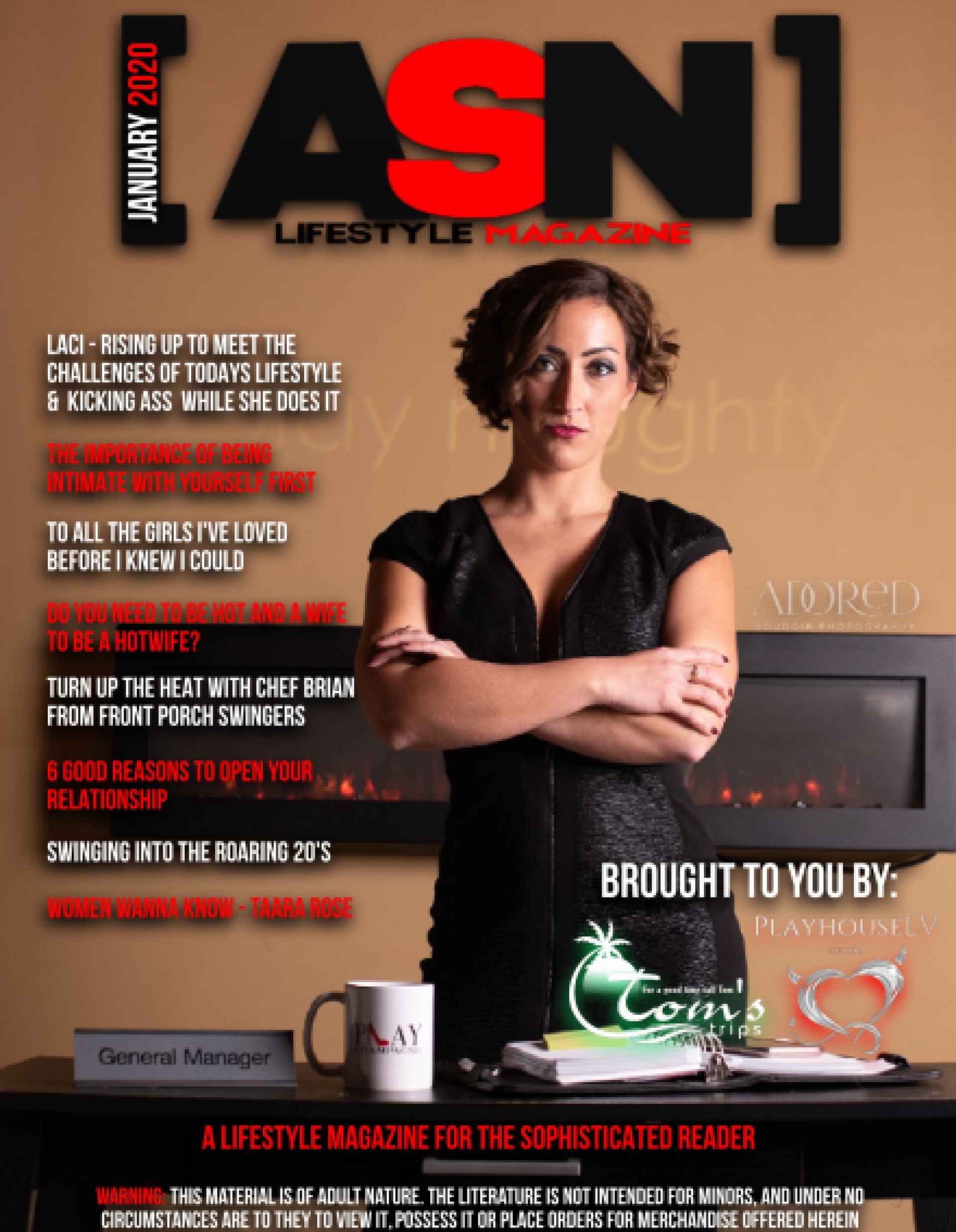 RELATED ARTICLES SAME AUTHOR
The Bi-Male Divide
Nikki & Daniel
It's time we addressed this issue from our perspective. We'll try to be as informative as possible. Bisexual acceptance is an incredibly important topic to us.
Nikki & Daniel
Savoring Sara: Her First Taste Wasn't Enough
ASN Entertainment, LLC
Molly Frances tells the highly erotic story of the first time she played alone with another woman.
ASN Entertainment, LLC
What You Need to Know About the "Bi-Cycle"
Dr. Jess
Can your attraction to other genders vary at different times in your life and cycle? Dr. Jess reports on the fluidity of this phenomenon.
Dr. Jess
SHOW MORE