I am so excited to share my latest podcast interview that I released recently with Dillon Birdsall, an award-winning documentary filmmaker.

I am so excited to share my latest podcast interview that I released recently with Dillon Birdsall, an award-winning documentary filmmaker. Dillon recently reached out to me to ask me to participate in his upcoming film, “More Than Monogamy,” and I was delighted to meet with him online and learn more about it. This gentleman’s enthusiasm is infectious, to say the least! What a big heart this man has! He shared so incredibly vulnerably in this eye-opening and authentic interview, including why he made his first feature film “V-Card” that touched on his journey from being a virgin to… not being a virgin any longer. Wow, that took guts to tell that story. For his current documentary, “More Than Monogamy,” here is a write-up on that: “Sexuality is complex. Sexuality is diverse. Sexuality is More Than Monogamy, and I want nothing more to tell you why! Designed to be both educational and entertaining, let’s look at why there can be so much more to a relationship than monogamy.” 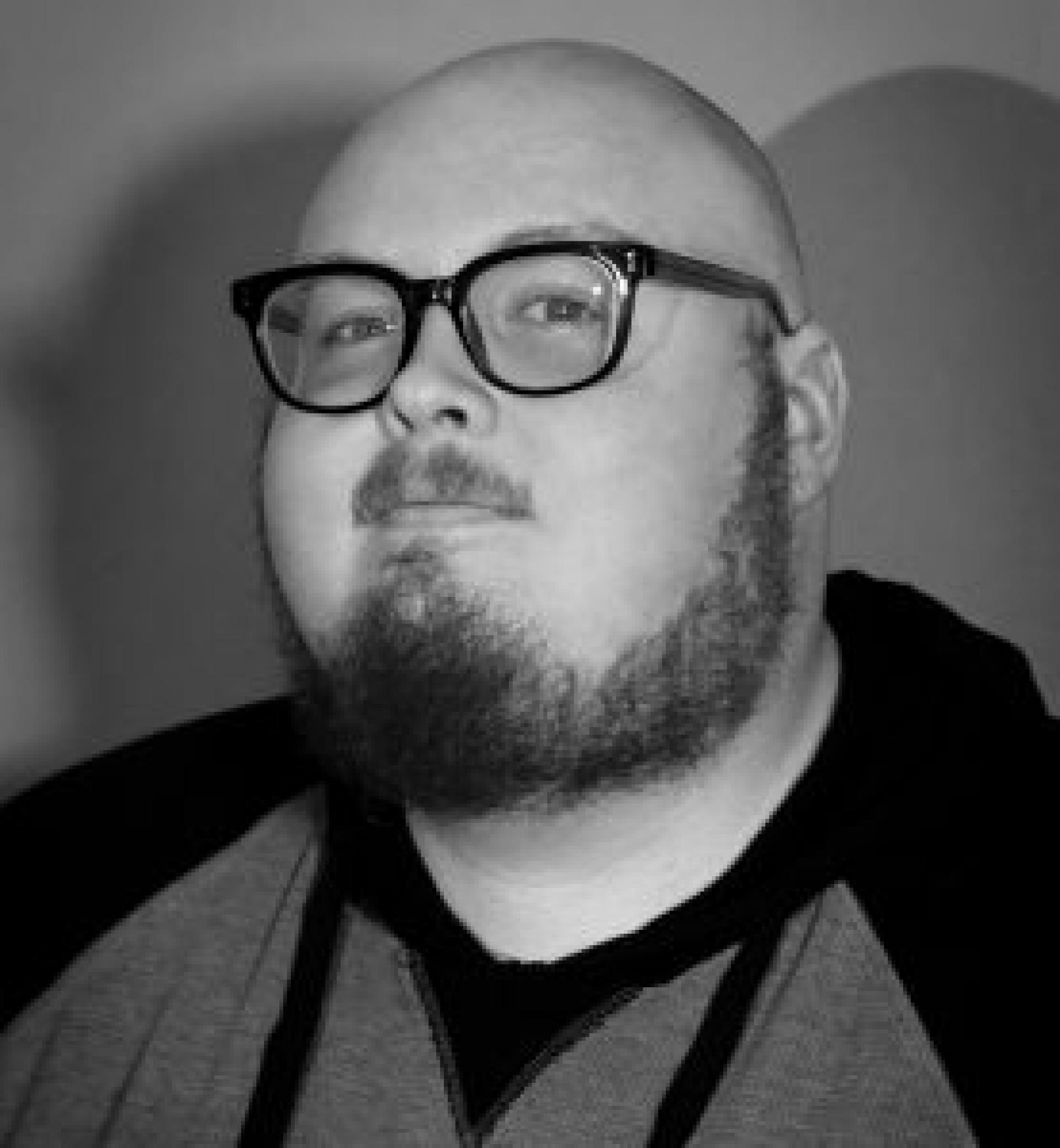 Dillon Birdsall is an award-winning documentary filmmaker and founder of All-The-Birds Productions. His first feature film “V-Card” won the best documentary feature at Cinekink, the premier film festival for sexuality and adult content. Dillon is a graduate of the Florida School of the Arts and is well versed in documentary film, narrative, online content, and podcasting. You can see his content on YouTube at Unlimited Free Time, or listen to his podcast with co-host Warren Chao, called Pop Culture Part People.

Some topics we discuss in this fun, informative, and entertaining interview:

Kitty Chambliss is a #1 Amazon best selling author, relationship coach, keynote speaker, polyamorous and sex-positive advocate, and foundd Loving Without Boundaries (LWB) in 2012. She is a member of the American Psychological Association (APA) Division 44 Consensual Non-monogamy Task Force, a staff writer for ENM (Ethical Non-Monogamy) Magazine, as well as an Outreach Representative for the Relationship Equality Foundation (REF). Kitty has been a contributing writer for such publications as Multiamory, Swingtowns, and PostModern Woman, with her advocacy work also featured in the books “Stories From the Polycule” and “It’s Called Polyamory: Coming Out About Your Nonmonogamous Relationships.” She has given workshops around the country at conferences such as Beyond The Love, Atlanta Poly Weekend, Southwest Love Fest, the National Sex Educators Conference, the International Conference on the Future of Monogamy and Non-monogamy, and Sex Week at University of North Florida, and is a sought after special guest on broadcast shows and podcasts, such as CNN and PolyWeekly. Kitty is a professional certified relationship coach (PCC, CPC, and ELI-MP) from the International Coaching Federation (ICF). Lastly Kitty is thrilled to have brought her first book: “Jealousy Survival Guide: How to feel safe, happy, and secure in an open relationship” out in the world. Kitty has made it her life’s mission to make thriving relationships – even unconventional ones – attainable to everyone.
SHOW MORE ...
0 Comments
SHOW MORE

RELATED ARTICLES SAME AUTHOR
Polyamory or Monogamy in a Swinger Relationship
Maddy V
Swinging: it seems like a simple concept, but within the swinger world, you have couples who have a monogamous relationship and those who have no problem with polyamory.
Maddy V
PolySexuals & Unicorn Hunting
Amina Peterson
PolySexuals, Unicorn Hunting, and Holy STD alert.
Amina Peterson
1

5 Ways to Improve Your Sexual Relationship(s)
Marla Stewart
Many times we fault the lack of knowledge surrounding our own sexuality due to communication issues.
Marla Stewart
SHOW MORE